I have this design that uses the mask feature across lots of glyphs, including nearly all accented characters. There’s two masters that differ in how much the mask cuts out of the base shape, see example glyph (containing the exclamation mark in both masters). 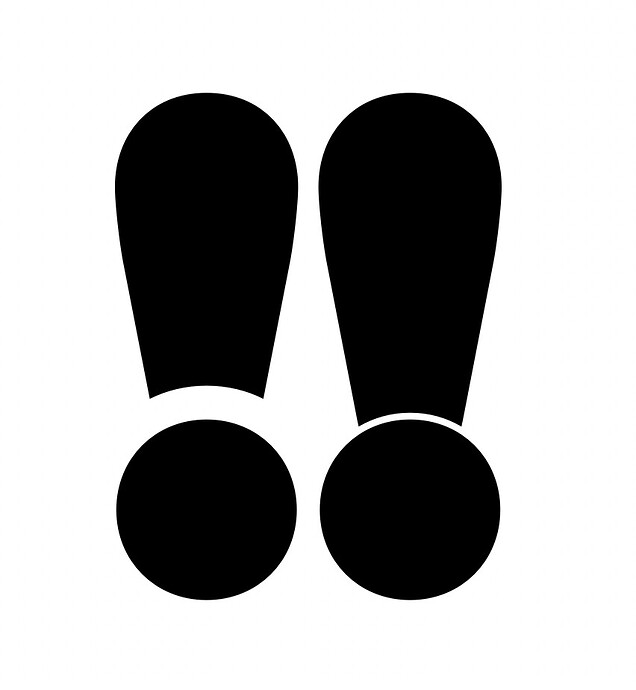 The font can’t be exported as a variable font, I think because when I manually resolve the mask by using the pathfinder tool, it results in incompatible outlines (two extra points).

Is there anything you can do about that programatically, or does this mean I will have to resolve all shapes manually each time I want to export a variable font version?

Those masks has to be decomposed when exporting a font. And the outlines need to be compatible after the decomposition.
The stem has a round part at the bottom. And that rounding is showing with the thin overlap. 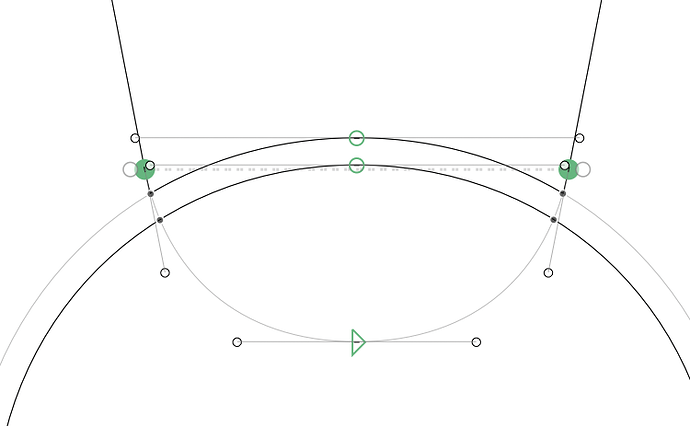 Just make that bottom part of the stem not round. 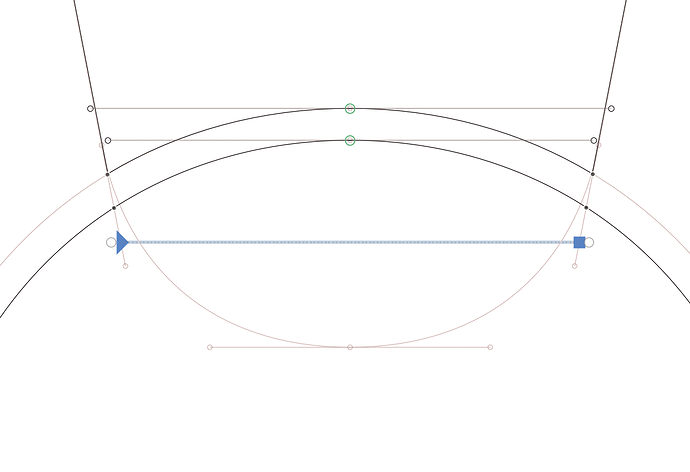 Thank you Georg! That’s what I assumed. I should have posted a better example but didn’t want to post actual letters of the typeface. As I use this same technique for nearly all accented letters, there’s bound to be incompatible outlines as outcome… but I’ll just have to manually decompose those.

On the other hand, the new mask feature is saving me lots of time ahead of export, so it’s still worth it and I’m thankful for it!