Is that a known problem?
What can I do to fix it? 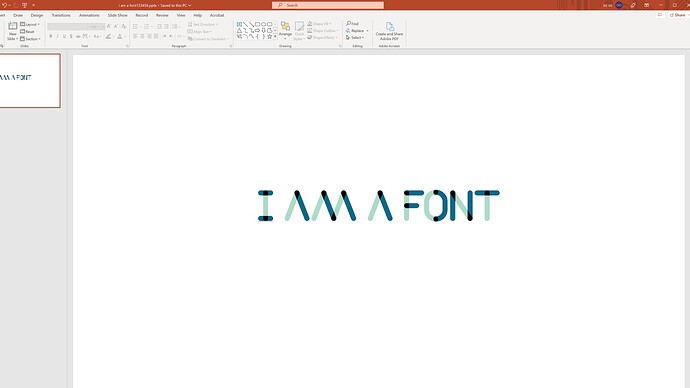 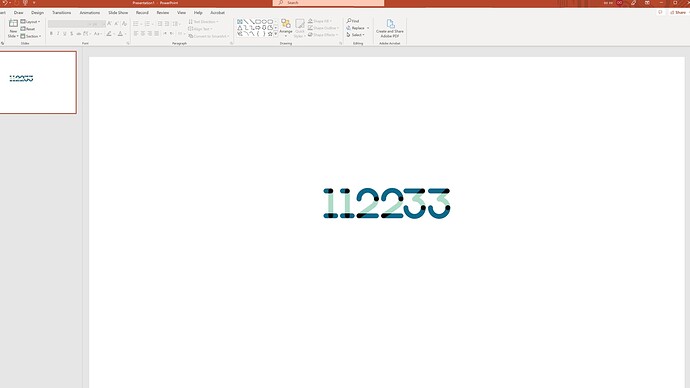 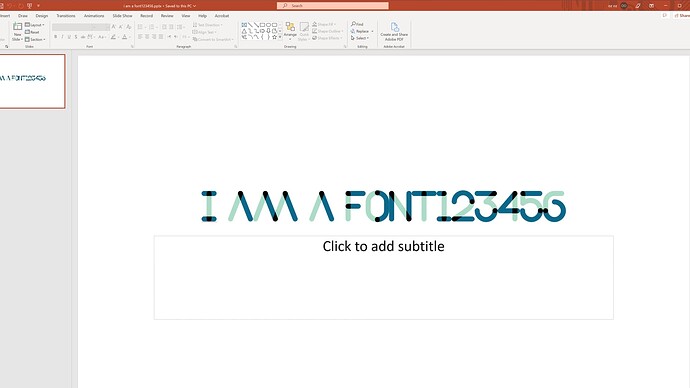 Office is very picky about the kerning.

Do you have kerning between the “O” and the “N”? That shouldn’t be needed. Only asymmetric shapes like “T” + “o” should have kerning. Basically all pairs where one glyph is flat (like the “N” or “I”) shouldn’t be kerned.

What exactly is not working in the 3rd picture?

PowerPoint is a special case with very bad support for OpenType, to the extent that I’d say it’s incompatible with OpenType, and you can hack your way around it with varying degrees of success.

But first ask yourself if you want to support legacy apps like PowerPoint at all. Is it really so important? If your answer is yes, try these:

Thank you for the help.
Can you explain how do I give all glyphs that kern the Letter category?
what do I need to do in order to do that?
(the Kern Flattener script was already applied)

Another (rather more annoying) option to achieve kerning with only one lookup:

Reference: Replace/Add Feature for kerning - #2 by GeorgSeifert
Hope this helps.

Can you explain how do I give all glyphs that kern the Letter category?

Then you do not need to change the category. These two things are mutually exclusive. The idea of unifying the glyph category is to achieve a single lookup in the GPOS table. Whereas Kern Flattener creates a kern table.

I added a Custom Parameter (“Keep Kerning in one Lookup”) to force one lookup. At least for the first two looks (default and latn). A lot other script needs their own lookup.

Amazing, thank you! Will this only appear in 3.2?
This would have saved me many, many hours last week

I did my best

Thanks a lot for making this work, I will surely need this again soon. Will it be in a cutting-edge 3.1 or only the next 3.2?