Can I add an accent to the numbers 0-9 with a key shortcut? I don’t really need an accent, rather I need to add some numbers with little arrows below.
I could, of course, use Shift + Number to drop identical numbers with an arrow, but maybe I could use a key combination similar to accents?

You can do that: https://glyphsapp.com/tutorials/mark-attachment

It’s for me, just for a project for now.

I did it as under
/tutorials/diacritics
described. 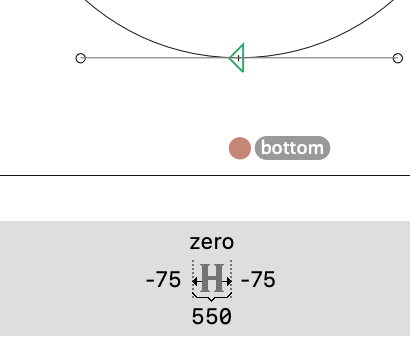 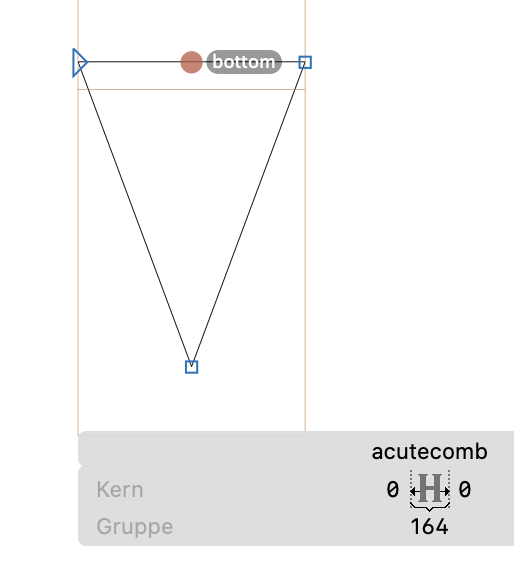 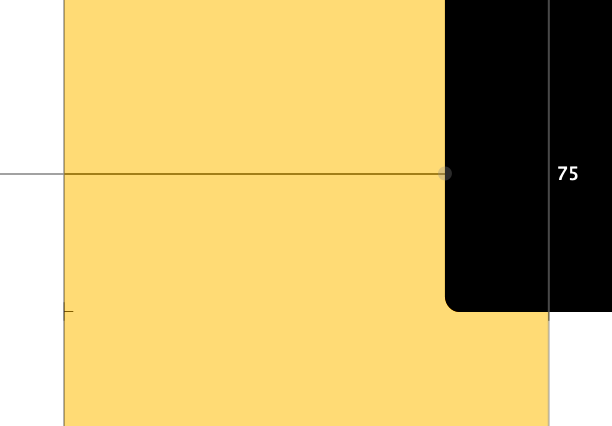 When I set acutecomb I have only yellow space, not the mark. I made an error, but I don’t know where.

The anchor in the “acutecomb” needs to be named “_bottom”.
What you type with the keyboard is the spacing “acute”.

How do I reach the sign? If I type ´ and 0, so I do to reach an é with ´ + e, for example. This doesn’t work with my font now. If I select an Glyph (0-9) I don’t see a cloud of marks.
How did I do all this? I chose add anchor with the right mouse button, named the anchor (bottom and now _bottom), that’ it. Does it have to be announced at another point when this will be attached?

You would have to type the base glyph first (in your case the figure) and then type the non-spacing combining mark. But what you did type is only the legacy spacing mark. That’s the difference between acutecomb and acute.

Very few keyboard layouts currently support combining marks, unfortunately. You could make your own keyboard layout of course, with Ukelele.app. Or you use the macOS character palette. That’s described in the tutorial.

I did it like in the tutorial. There is also acutecomb described, so I used it. I also did it with the MacOS character palette.
I see that it’s not easy to implement these without extensive knowledge
Thanks for your help, I’ll place the combined chars on another key.