Opacity of paths in overlapping shapes

Wondering if there is a way to increase the opacity of the paths in overlapping shapes? In Glyphs 2 the paths used to remain of the same opacity even when the shapes overlapped. Like here: 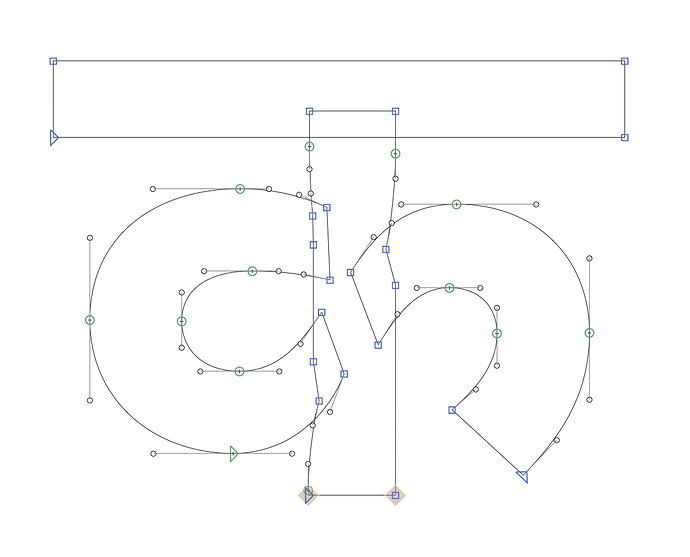 The current interface reduces the opacity in this case, which often affects the workflow when one is dealing with multiple masters and many nodes are involved.

Is there a way the user can adjust the opacity of these overlapping paths? Or just go back to how it was in Glyphs 2?

How to get rid of dimmed lines in overlapping contours on Glyphs 3? Glyphs

The gray outlines should still be quite visible. Can you check your screen color calibration? To change the setting use this line in the macro window: Font.previewRemoveOverlap = False