Hi I have a multi-axis family with manual hinting. I exported TTF’s a few months ago with Glyphs Version 2.3b (885) and they are fine. But now I tried to generate the TTF’s again with Version 2.4.2 (991) and the hinting is not being applied correctly in some instances. At first I thought it was because all the changes I made to the Glyphs file since the previous version of TTF’s, but then I tried exporting the TTF’s on the old Version 2.3b (885) and they came out fine, and as expected. Could something have been broken in Glyphs since version 885? 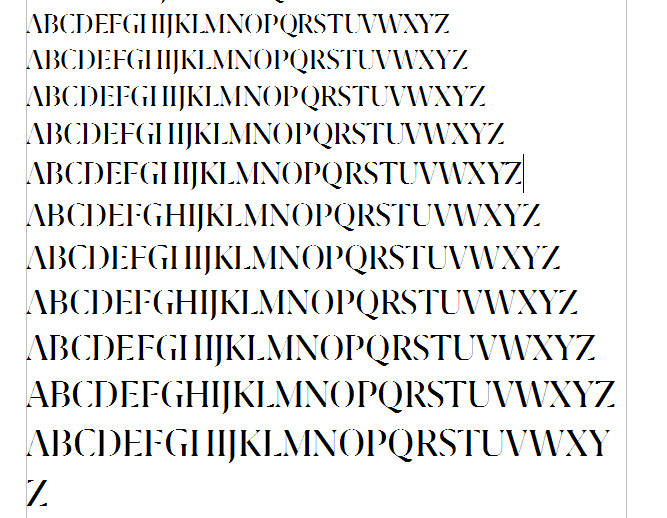 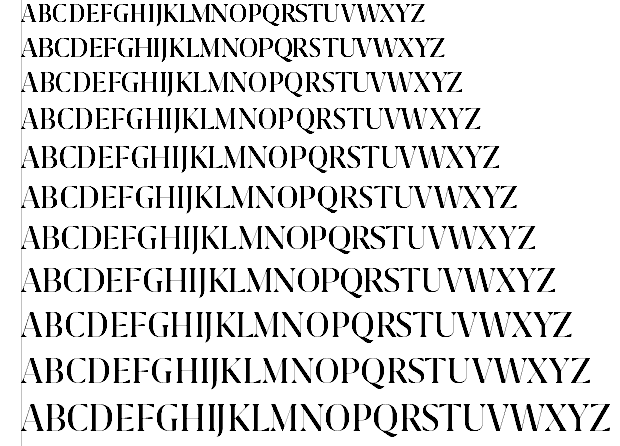 Screenshots are from where?
Can you send us the file?

It looks like you stem settings are not as they should.

Those are snapshot taken on windows.