Problem with marks in custom ligatures

Hi,
I’m having an issue with custom ligatures with more than 2 components. I’ve setup the anchors correctly, everything looks as usual, but when I test the font in Indesign, I get this strange behaviour: 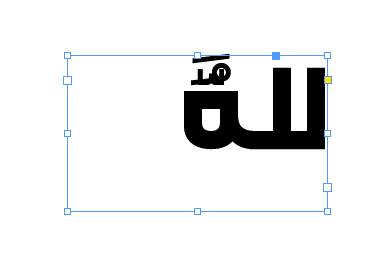 Knowing that I correctly added the required features code and properly activated dlig in Indesign (the same problem goes with allah-ar precomposed ligature)
Any idea? 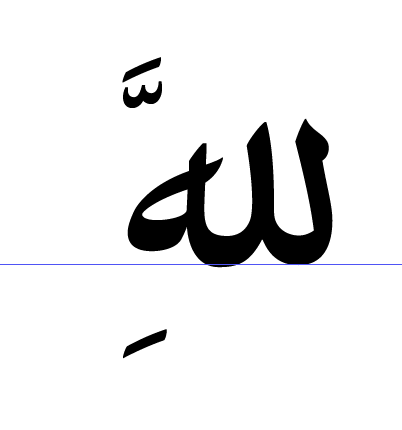 Here is the screenshots: 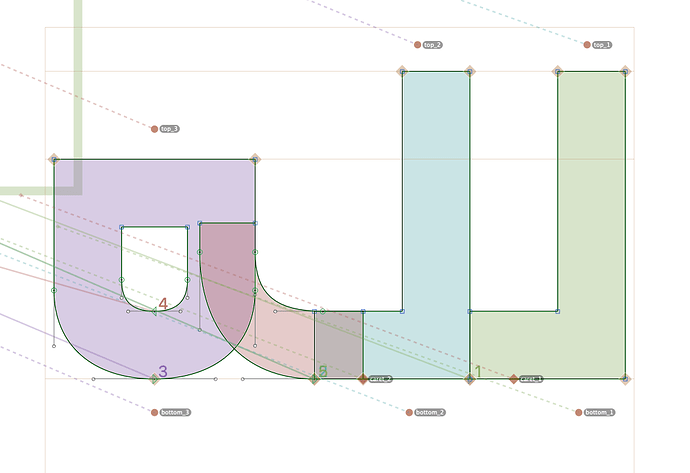 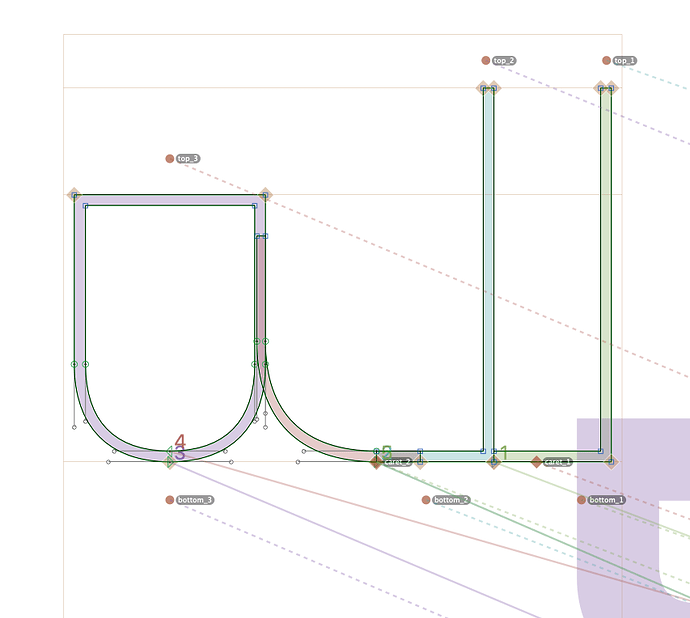 That looks good. And can you show the marks, too? 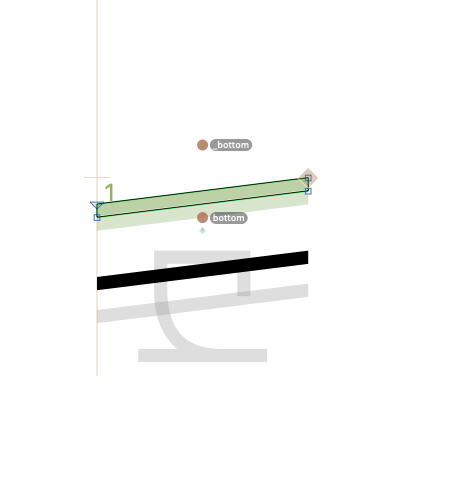 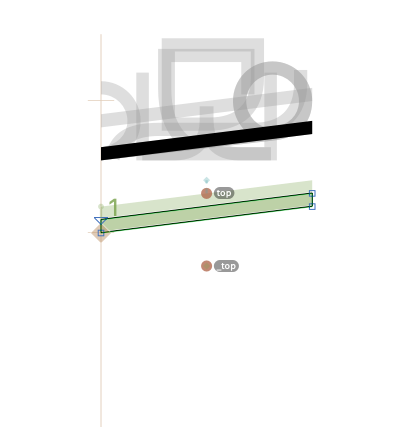 That looks good, too. Can you send me the .glyphs file?

One remark, sorry for being off-topic: you don’t need to keep the advance width of the marks at zero. Non-spacing marks are zero-widthed automatically at export.

I’m doing it out of habit.

The base glyph is not properly set up (or do you have a custom GlyphData.xml, if so, I need that, too). Without the “Letter/Ligature” definition, the mark feature will be wrong.

And I don’t see any feature that would access this glyph?

In Fontlab 6/7 we can easily set up the glyph nature through the glyph property panel. I can’t figure out how to set that up in Glyphs unfortunately.
And no, I’m not using a custom GlyphsData.xml.
By the way, I created that glyph via Glyph menu > Add Glyph then added this combination:
lam-ar.init+lam-ar.medi+heh-ar.fina=lillah-ar
As for the features, it is in the {rlig} feature

There is a Glyph info panel in Glyphs, too. Select the glyph in Font view and press Cmd+Opt+i (or Edit > Info for Selection).

May be off-topic, but it would be great to have that panel accessible via right click or directly on one of the side panels or may be even as a floating window. Another thing, when I input this expression:
lam-ar.init+lam-ar.medi+heh-ar.fina=lillah-ar
the generated glyph should be a ligature by definition, which is not the case actually. Can you do something about this please?
Anyway the glyph info panel solved my problem and the marks are working as expected! Thanks a lot.

The glyph formula is defining the what components are put into the glyph. The glyph properties are derived from the glyph name and unicode. Ligatures are expected to have valid glyph names connected by an underscore (the details about this are in this tutorial: https://glyphsapp.com/tutorials/arabic.
Looking at components in dangerous as some glyphs that are build from several base letters are not ligatures (IJ, Dz).
For glyphs that are not following those rules, you either set it manually or define them in a custom GlyphData.

There is an exception to that I think which is allah-ar glyph that is a ligature by nature.

Yes, and that glyph is defined in the GlyphData. I suspect there is something special going on with uniFDF2 (allah-ar) as the liga2mark feature is not working for it. Any other ligature works.

And can the marks be on different position on uniFDF2? So it might be better to tread it as single letter and only have top and bottom anchors.

uniFDF2 is formed by 4 letters that requires marks positioning on each one. It requires 4 top & 4 bottom anchors to work correctly.

OK. I was just wondering why it wouldn’t work the same way as other ligatures.

Any thoughts about making the glyph info panel more accessible?