When I am exporting my font I’m getting glyphs that have pieces cutout in the overlaps of shapes.

This is what it looks like in the glyph map: 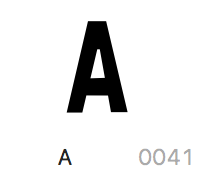 This is what it looks like when it exports the .ttf

Also, I am having issues with a few glyphs. Mostly ones with ogonek marks. When I build them out of components I have overlap issues that I can’t figure out how to get rid of:

This is a problem with path direction. Please read this: https://www.glyphsapp.com/tutorials/drawing-good-paths

I went in to the components themselves and corrected the path direction. That did the trick! Thanks so much as always. I love the service you provide here on the forum. I know it probably gets tedious answering so many similar questions all the time.
Thanks.

I’m having this same issue but reversing the direction didn’t change anything for me and tying to merge the components just deletes everything in the glyph. Any ideas as to why that’s happening?

Duplicate paths on top of each other? Good way to spot them is the Angled Handles Plugin.

I am having a similar issue. Remove overlap will not seem to work when I export my font. I have taken the following steps to try to correct this without any luck:

Not sure why the paths wont join… 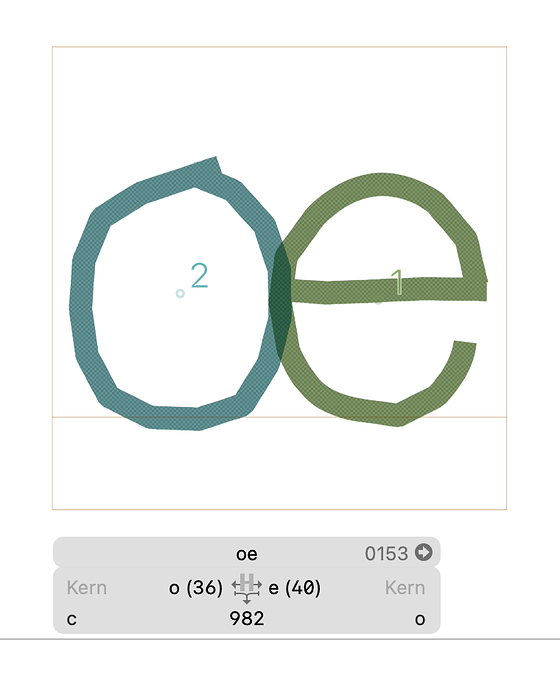 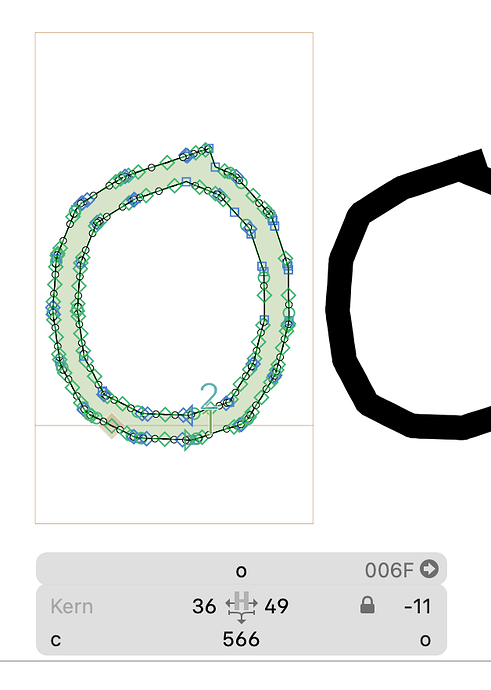 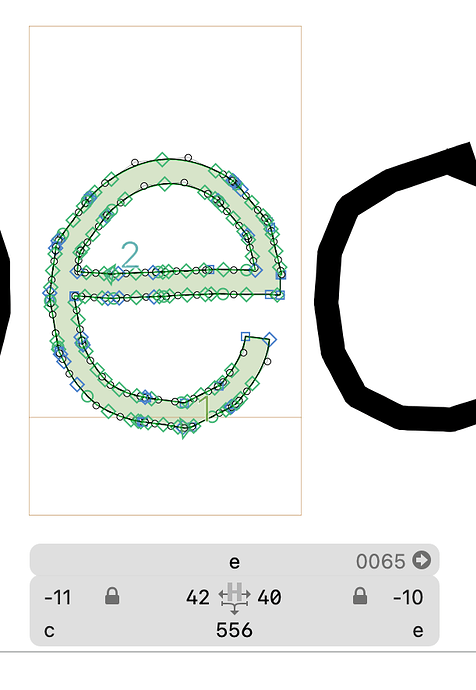 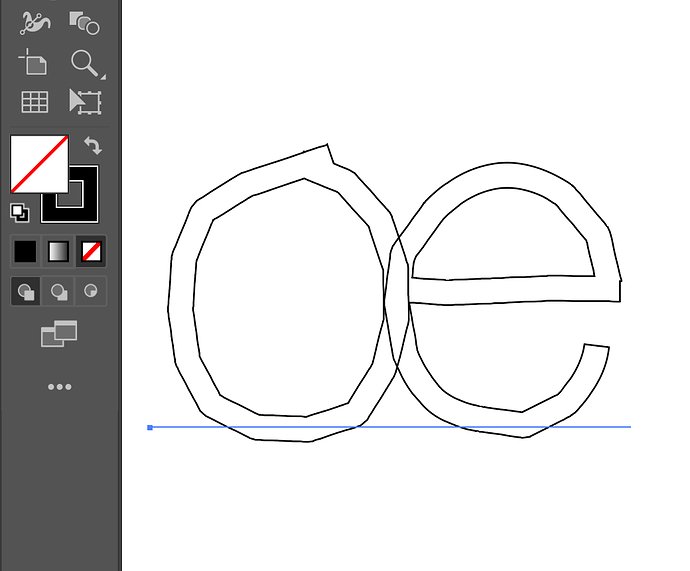 It might be that the components are not decomposed.

Any reason you are using quadratic curves? Select the paths and try Path > Other > Convert to Cubic.

Thanks! This was the issue. I was using an iPad app to draw letters by hand and then imported that into Glyphs. It must have imported as quadratic. Changing to cubic fixed it.