Remove Overlap does not remove the loops that are meant to be removed. Is this intentional? I thought it might be, but I got a question from someone else.
Left: before, Right: after 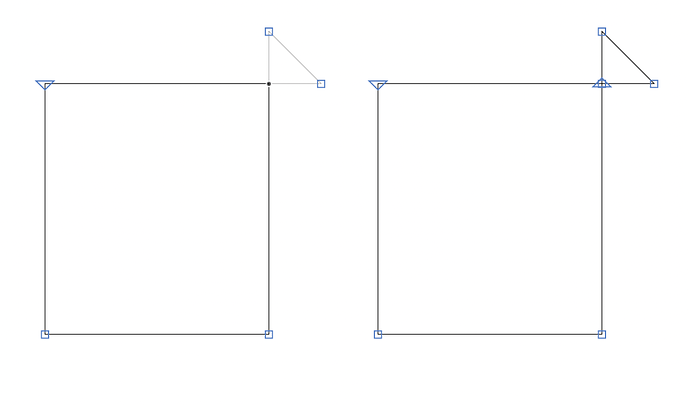 Anyone? Is this an intentional change?

That’s been happening to me for quite a few builds. In addition, if there is more than one overlap G3 will remove the overlap on all but one of them. I’m so far along in my current project I just deal with it and haven’t reported it.

Test it by drawing a box primitive, open all corners, then Remove Overlap.

That is not intentional. And I though I had fixed it already. I’ll have another look.

Looks like the loop is kept where the starting node is included. Otherwise the loops are made into new paths and left un-deleted.
(before and after)