Anyone have ideas as to how to fix overlapping tails in this partially see through script font? I tried remove overlap but I don’t think it applies here. 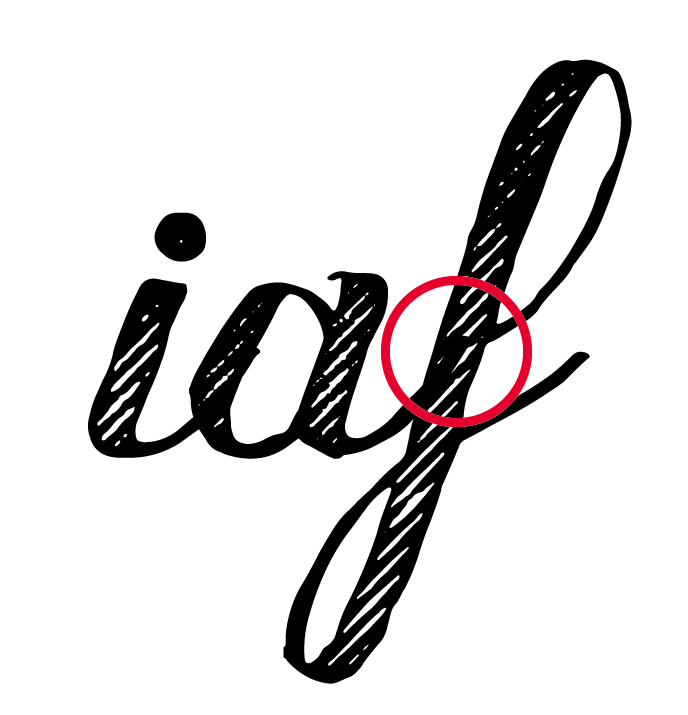 The only option you have, is to make alternate glyphs with shorter out-strokes.

Or chop off and move the connecting strokes into separate glyphs, and replace them contextually between the letter stubs. I believe Georg described this some time ago in the forum.