Strange squish (unsure how to describe in words)

I’m new to Gyphs Mini, and to bug reporting in general, but here goes:

As a first attempt at making Udierisis, I pasted my colon onto my Uaccent. I then rotated it the colon 90° and started nudging it upwards. When I realized this wasn’t going to achieve what I wanted, I used undo to try getting back to the state in the image above, but suddenly this happened: 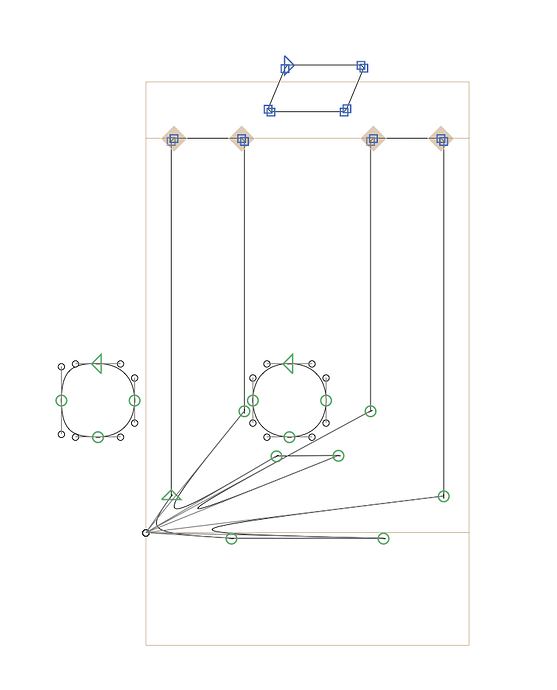 This has happened before, as has a version where all or some of the points in a character are relocated into a single overlapping point, usually in the bottom left corner. It happens like this one, from hitting undo, or from editing number fields (I think mostly sidebearings, but I can’t remember). In the latter scenario, hitting undo does not fix the issue, and indeed sometimes all the work I’ve put into the character is lost. Oddly, I can redo (i.e. Command+Shift+Z) the one I’ve captured in the images above, and the error is fixed, though of course my progress in the edit is out of reach because the timeline of changes is interrupted by this issue.

ETA: It happened again with a different character, and I was able to reproduce it many times (which I haven’t before):

Any clues? Anything I need to do to help find a solution? And thanks!

Can you please update to the latest cutting edge version. You can activate it in Preferences > Updates.

Could you send me that file?

Does it still happen in the latest version?

I can’t reproduce this.

Just tried it again (the J steps) with the update, and it happened again exactly the same way, but I’m not super surprised you couldn’t reproduce it because it happens very unpredictably.
Is there anything else I can do or watch for to give you more clues? 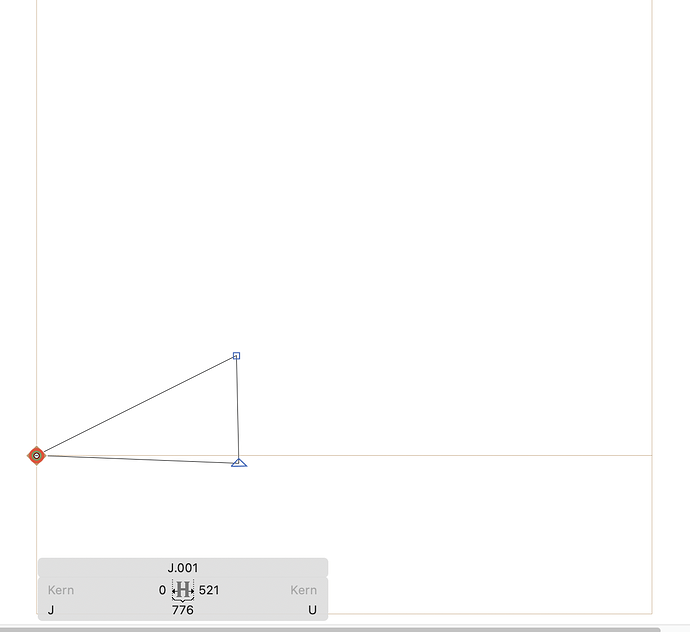 …to this, So it’s undoing everything that I selected and deleted, but everything else is still squished! 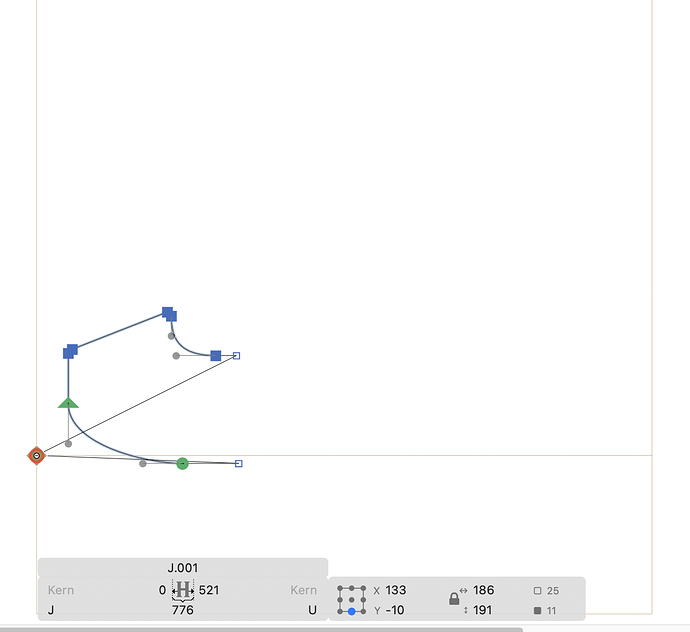 If nothing else I feel good about calling it “strange”

What version if macOS do you have? And what mouse?

More data on this issue based on these steps:

I’ve repeated this multiple times this morning to make sure I’m not just making a typing error. Regarding the sidebearing weirdness of step number 2, it seems to be subtracting the original value from the new one, as you can see below:

…and so on. Note however that all of these changes are in the left sidebearing. At the same moment the right sidebearing - without typing anything into that field - automatically changes to the width of the original letter, regardless of what value is entered (or outputted) in the examples above.

Sorry, that was a lot!

I’m looking into it.