When I use Glyphs to open SourceHanSansCN, I can’t type some Chinese characters in Edit View with the Text tool, such as 一，二，方，正. 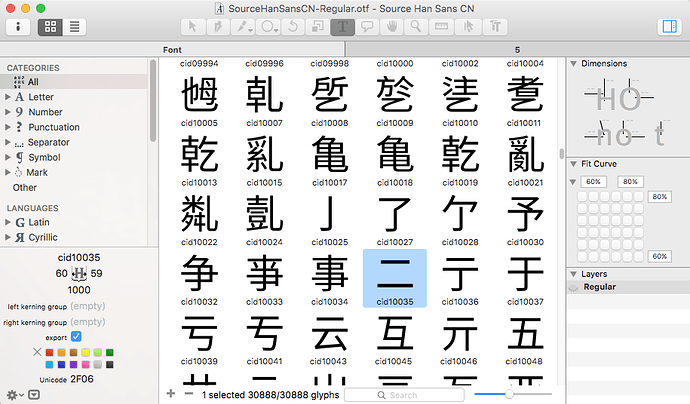 If I use Glyphs to open a Chinese OpenType font, the glyph name is incorrect. For this reason, I can’t type the characters I need in Edit View. For example, when I type “五六”, Glyphs show me “曾屏”. 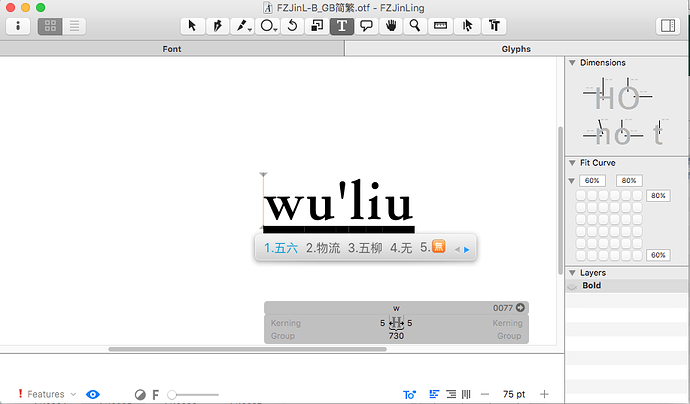 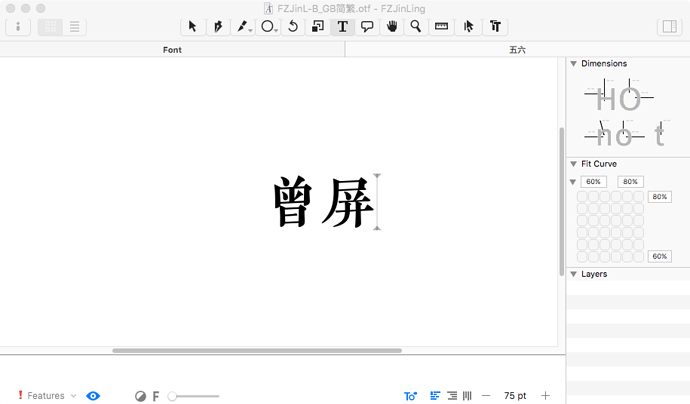 I mentioned that the glyph names are incorrect. Now they are correct, but I don‘t know the reason.