The cross stroke is allowed in the figure?If the fonts are made in this way, will be a problem? 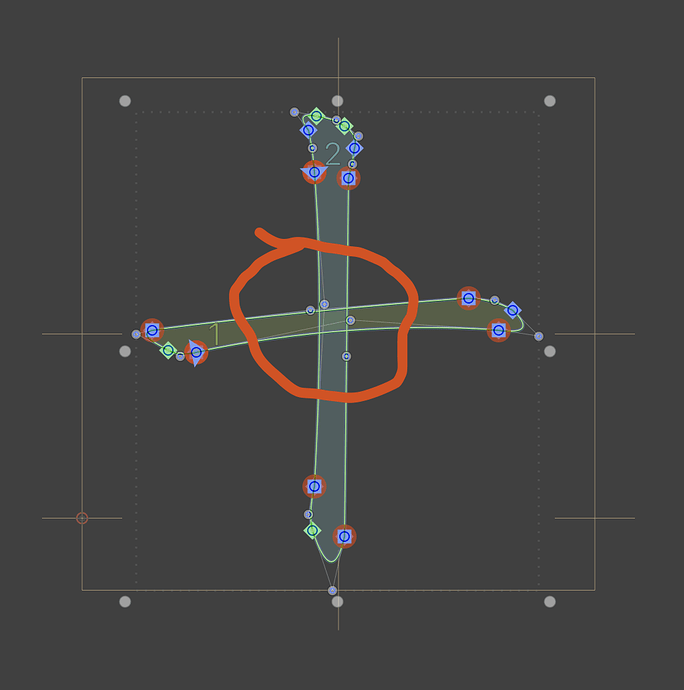 This is allowed. On export, if Remove Overlap is checked, the two strokes will be merged to a single cross path, otherwise the two strokes are exported as separate paths.

will be a problem?

Depends on what the font is supposed to do. And depends if the app can handle it. Outlining will not work well.

There are very few fonts in this way, prove this way is not optimal?

It is better to remove the overlap in the final font. But it is save to keep it in the .glyphs file.

In practice, (static) fonts that retain overlap often have some “cuts” that are difficult to explain.

This is the best way to keep the original records and make changes easier.