Check OTF to see what languages are supported

Does anybody know of a way, website or app to check from an OTF font file which languages are supported in that particular font?
I’m currently working on my new website. I’d like to check this without having to open up all my legacy fonts (most of them are still in Fontlab) to see what character sets are available. And than trying to figure out which languages they belong to.

I hope there’s an automated way to do this.

I dislike Alphabet Type's charset checker, and FontDrop's and Underware's font validation. I want to find an alternative that detects all languages, including Japanese, etc
Mark March 16, 2017, 1:55pm #2

Have you tried this: http://www.underware.nl/latin_plus/validate/ ?

That comes pretty close Mark. I just need to figure out exactly how the colors work, but this is a really good start.

You could also try the Character Set Checker by Alphabet Type which also has an API:
https://www.alphabet-type.com/tools/charset-checker/

You could also try the Character Set Checker by Alphabet Type which also has an API: https://www.alphabet-type.com/tools/charset-checker/

THIS is an amazing tool! WOW, especially the transfer to charset builder

Yesterday I found a very easy way to do this. Just generate a web font through the Fontsquirrel Generator. This will generate the font files but also a html file with all the ‘languages included’ in the font.

What’s more, there is no definitive answer to this. Which diacritics do you need for German? äöü and ß, right? You cannot write Café. So you also need é, which is originally French. And what about capital sharp s? Do you count it as necessary for German? What about Catalan L/ldot, which you do not have to have for Catalan. There are better solutions… and so on. So for a definitive answer, comparing against lists is never precise enough.

We had a deep discussion about this some time ago here in the forum.

Unfortunately you’re are all so right. Fontsquirrel spits out a list of supported languages based on the subset of the font. Basically it spits out ALL the language, even for fonts that don’t have marks or special characters. So this is absolutely no reliable information.

Back to the drawing board. I’ll check the other options again.

This seems to be a really good way to check your fonts: 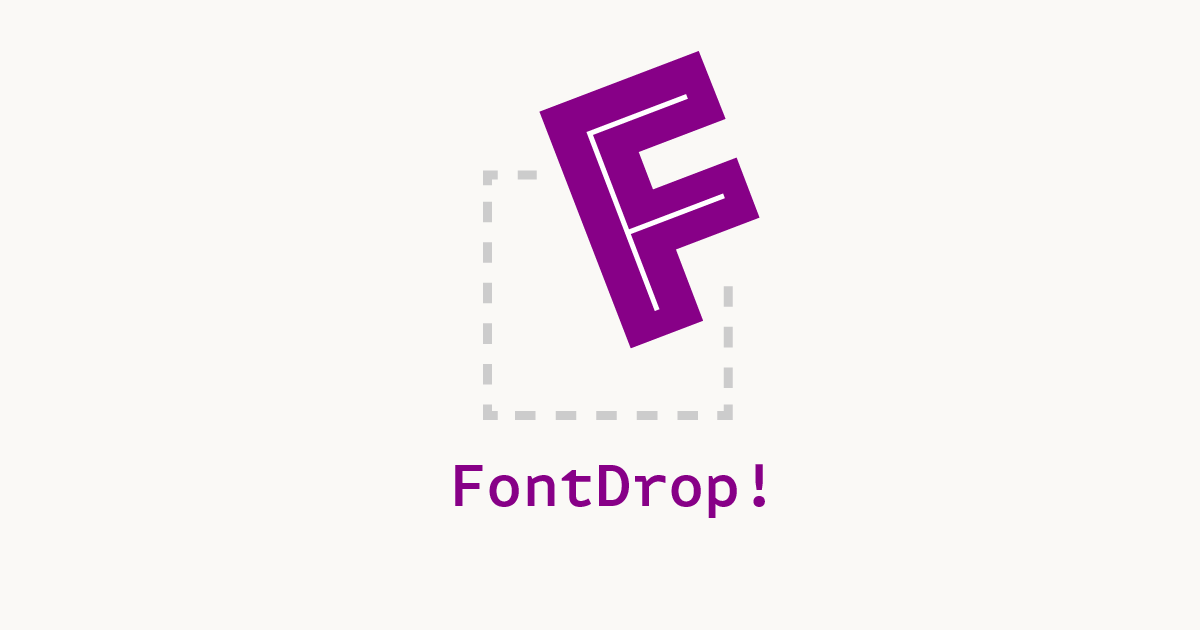 Simple and easy way to view the content of font files.

I’m giving a spin right now. Does anybody have experience with this tool?

Does anybody have experience with this tool?

Since it was released just the other day, I doubt it. I do wonder what they use for determining language support.

They refer to Charset Checker on alphabet-type.com
See screenshot of info on their site:

Here is a comparison of the 3 online tools mentioned in this thread, testing the same font file (which includes Latin, Cyrillic, Greek, …).

As Rainer rightfully pointed out: “for a definitive answer, comparing against lists is never precise enough.” 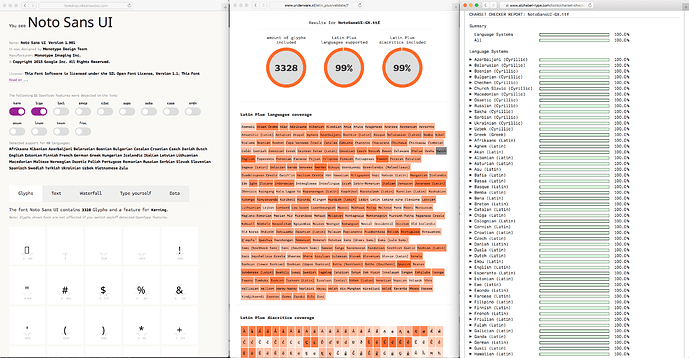 So the bottom line is: finding out what languages are supported with your font is virtually impossible.