Will Glyphs be supporting dark mode from macOS Mojave?

More and more apps are supporting dark mode these days, but not being a developer myself, I am unfamiliar with the amount of work required to support the new feature.

It will. Not sure when.

Dark Mode would be awesome!

A lot of graphics, photo, and video apps already use a dark interface or have it as an option, and I think it works. It lets you focus more on the content area. I probably wouldn’t want the content area (edit and preview areas) to be dark, though.

In any case, no rush.

Having a dark mode would awesome!

I expect a Glyphs dark mode to assume the Ikarus aesthetic, green outlines on black 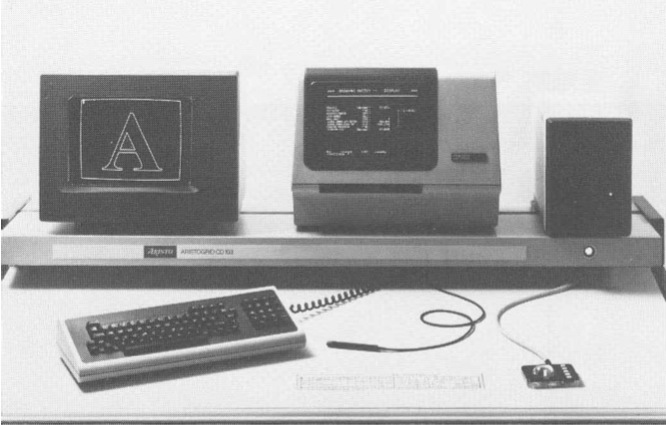 Would you expect the edit view to be white on black? I tried that and didn’t like it.

For font work I cannot imagine being satisfied with using dark mode.

I think white on dark grey would be more readable. Adobe apps let you chose between a few different shades and I never liked to work on the extremely dark one. But the mid-dark works very well in my opinion.

The contrast is going to suffer. We‘ll need to play with this a bit.

Here is an example

It’s based on the dark Apple’s palette but the hue can me removed and contrast increased.
In other words - this is something to start with
More contrast:

All this dark mode stuff might work well if one has 20/20 vision but many of us don’t. If this is implemented in Glyphs it needs to be made optional.

Your example show the problem really well. It is almost invisible.

For me it’s a reasonably good contrast

When it’s too bright it hurts my eyes…
Again it’s hard to recreate glyphs interface in photoshop especially the line thickness.

if you like to play around, you can run the following command in the macro window. From the dialog say “Save as PDF” and open that in Illustrator.

You can also invert your entire display by pressing: